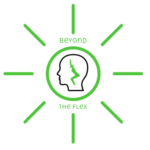 Rethink the world of wellness. Strength, Cardio, Nutrition, and Coaching for Health 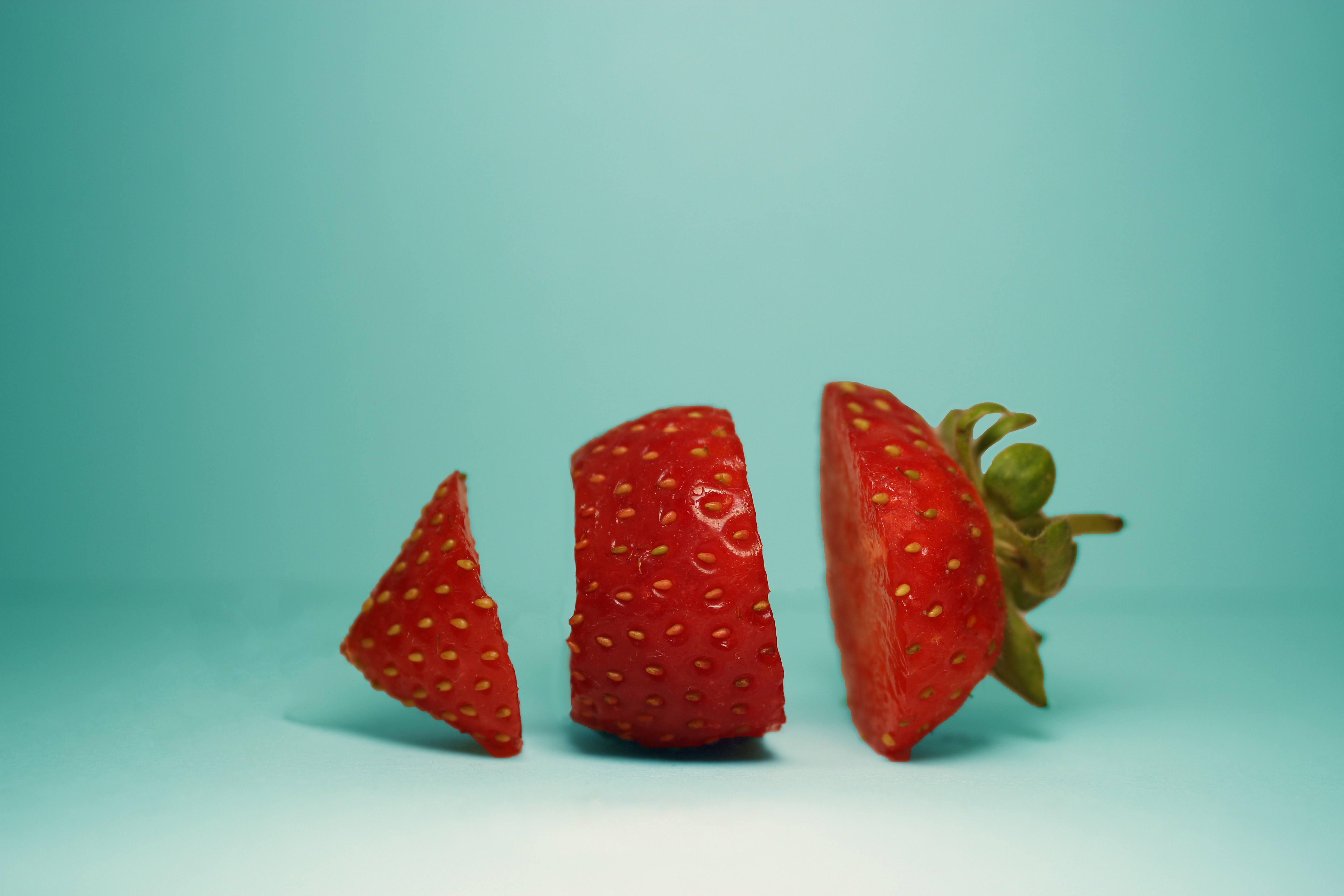 I often get asked about the latest trends and fads in the diet world. Lately, a lot of people are interested in intermittent fasting (IF) – for “detoxing” and for weight loss.

What is IF? It’s when you significantly restrict your calories to only 25% of what your body needs on a daily basis… or just don’t eat at all. This type of caloric restriction is commonly done in one of two ways: alternating days or every day for a set period of time (days or weeks).

Let me begin with how intermittent fasting came about.  In 1945, it was discovered that IF increased the lifespan in rats. That’s it.

Now, flash forward to the 21st Century, when obesity has become an epidemic. In this century, people are looking for the quick fix, be it a pill, a “super food,” a “detox,” or a trendy diet to lose weight, feel better, and/or live longer.  The short answer is quick fixes don’t work.  If they did, then we wouldn’t have an obesity epidemic.   However, this lack of real results has not stopped companies from selling quick fixes, nor has it stopped self-proclaimed wellness “gurus” or the media from misleading the public using false or skewed “facts.”

Because it’s a passion of mine to inform with real facts, I took my professional skepticism and looked at the research to see what the actual outcome has been regarding intermittent fasting.

Since the initial research in 1945, more research has been done on rats and more positive outcomes resulted. Research then moved over to humans to see whether IF would have similar results.

I’m sorry to say, my friend, that the results to date are considered “inconclusive.” This means that there are too many cons which outweigh the pros in order to use IF as a healthy way to lose weight and nothing at all has been discovered regarding extending the life span of humans.  This also means that more research will be conducted because someone is hoping to find evidence, that doesn’t seem to be there as of yet, supporting using IF as a quick fix for humans to improve health.

In case you want more specifics, here’s what the studies deduced, regardless of whether researchers were trying to prove or disprove the theory that intermittent fasting works.

Doesn’t starving yourself sound like fun? Yes, that sentence is dripping with sarcasm. The list goes on, but you get the point.  IF is basically another a run of the mill crash diet that has made it’s way into the media as a new trend.

Now, if you really really feel the need to regulate the times you eat, then there is one regimen that has been around for years.  It’s called “not eating after a certain time of day and/or for a certain amount of hours before you sleep.” (Yes, this has been researched too. However, for research sake, the only studies done have been extreme, as researchers have tried to lump it in under the umbrella of intermittent fasting and eating not just limited to a time frame, but to one meal per day and the results were still “inconclusive.”)

If you are going to do the time-regulation eating plan, then I would recommend sticking to your waking hours, minus about 3 hours before bedtime. You automatically fast while you’re sleeping, so this regimen is just extending the fasting time to include a few hours before sleep.

The first meal of the day is a “break” in the “fast” that you did while you slept.  A lot of people skip the breakfast until later in the day, eating when they are really hungry, which leads to making poor food choices and potential overeating.  Remember, this was one of the discoveries of research on IF. If you don’t eat, you will be hungry and tend to want to eat more.

To be honest, eating between waking hours and stopping at a certain time usually doesn’t result in a lot of weight loss; however, it can help maintain weight and prevent weight gain, which is always good news.

The research doesn’t lie.  There really isn’t much value to starving yourself to lose weight. You may accomplish your mission in the short term, but be prepared to gain it back shortly thereafter.

If you want to lose weight and/or just feel better and be healthier, then I encourage you to do it by making better choices.  This includes choosing better foods to eat that will feed your body’s energy systems, as well as increasing your physical activity, and getting sleep. Quality sleep helps reduce cortisol levels (stress levels) that can contribute to weight gain.

To date, diet and exercise have been the only proven ways that actually work to improve physical health, while sleep helps you make better dietary choices, gives the energy for movement, and improves mood.  No magic pill or starvation will be necessary.

2 thoughts on “Intermittent Fasting (IF) – is it worth starving yourself?”

Beyond the Flex. All Rights Reserved
Theme by Grace Themes